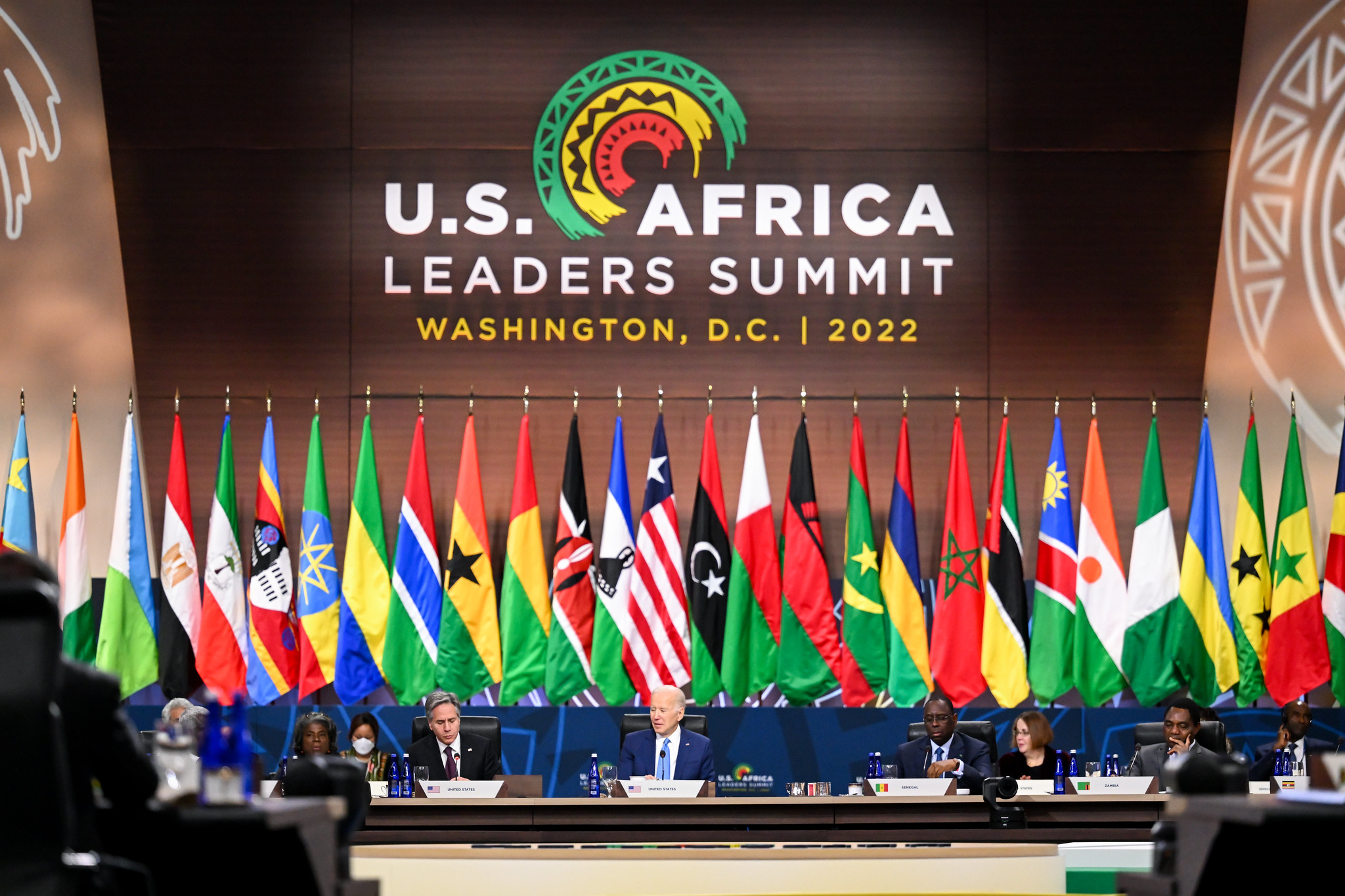 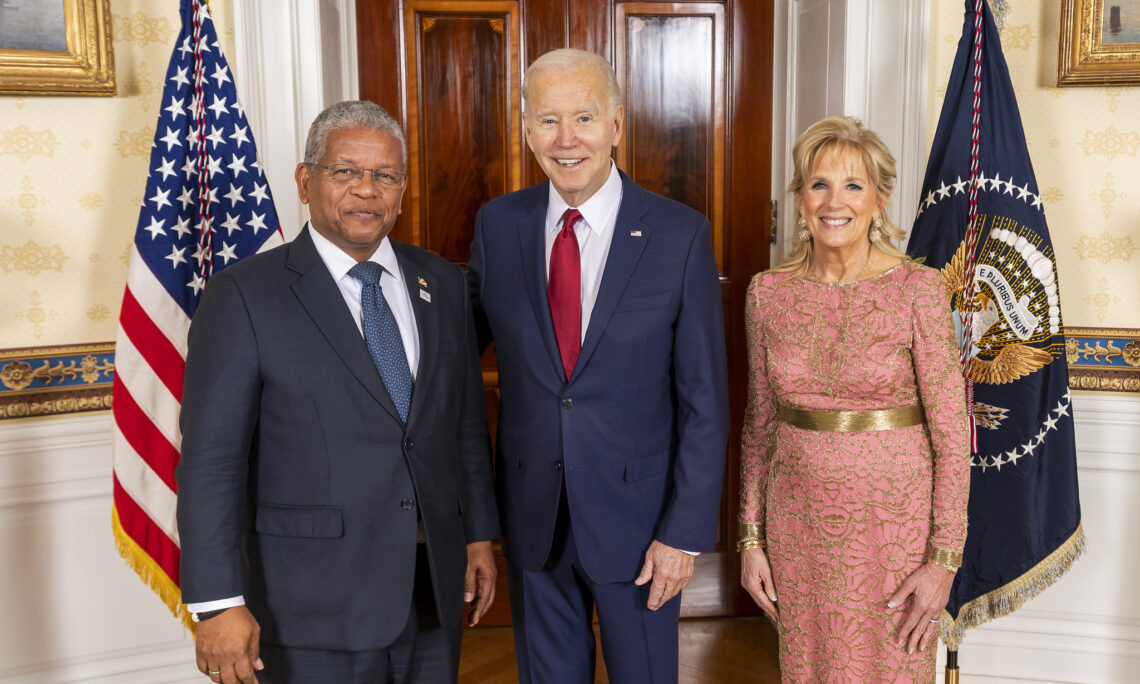 December 16, 2022: In his remarks during the U.S.-Africa Leaders Summit, U.S. President Joseph R. Biden emphasized that the United States is committed to supporting every aspect of Africa’s inclusive growth and creating the best possible environment for sustained commercial engagement between African and American companies:   “The United States is all in on Africa’s future.”

The White House announced key deliverables to reaffirm the United States’ commitment to deepen and expand our partnership with African countries.  Working closely with the U.S. Congress, the Biden-Harris Administration plans to invest at least $55 billion in Africa over the next three years in economic, health, and security support.  New investments and policy initiatives include: